I've been thinking, and I've sorta wanted do a Player of the Week thing, but for the player that went overlooked. Someone who had a solid, but not flashy enough performance to win Player of the Week. So for the Arkansas game, I wanna give a BIG Roll Tide to none other than Leigh Tiffin. We all know about the struggles that Leigh had last year in the Arkansas game. Also, earlier in the year he struggled with his kicking game, but showed steady improvement. Coming into the Arkansas game, some people were showing Arkansas winning this game because they had a stronger kicking game. Well, Leigh Tiffin came through in a BIG way. The young kicker found the middle of the uprights with 10 minutes left in the third quarter. Three minutes later, it seemed his struggles may continue as he just missed a 37 yard field goal attempt. As a quarter passes and its crunch time for Alabama who has fallen behind 38-31, Coach Saban called on Tiffin. The whole crowd held their breathe, while some even cursed him for calling on Tiffin to attempt this 42 yard field goal. 'BAMA faithful cringed as the ball was snapped, but they were soon relieved when the football, made it between and above those yellow bars. While most fans still doubted this call, this proved to win the game just as much as Matt Cadell's catch. Tiffin also provided solid kick-offs for our defense to work with. So from the whole Crimson Nation, here's a big..

Until next week, Roll Tide Roll!

Scholarship Club
Good job four and a quarter. If he gets his accuracy up a little more, he might provide a Van Tiffin like moment.

Scholarship Club
I think the confidence shown in him by Saban at a most critcal point in time will prove to be as valuable as anything else he could have done for the young man. Great job Leigh. Great call coach!

reger60 said:
I think the confidence shown in him by Saban at a most critcal point in time will prove to be as valuable as anything else he could have done for the young man. Great job Leigh. Great call coach!
Click to expand...

Between this and asking the defense if "we could stop them" (See my signature line :wink: ) Saban is starting to grow on me..a little. :lol:
G

No more jokes about all those missed field goals. He hit the one that mattered on the right season. Roll Tide Leigh Tiffin. ;tr
N

Century Club
I'm so glad he has gotten a chance to "redeem himself" While I never lost faith in him, I know a lot of people had.
W

Extra Point Club
It was pretty kick too!

As far as the coach asking if they could take care of business, I told my wife on the way home that my guess was that it was less of, "Hey guys, think you can stop them?" and more like a scene from 300. 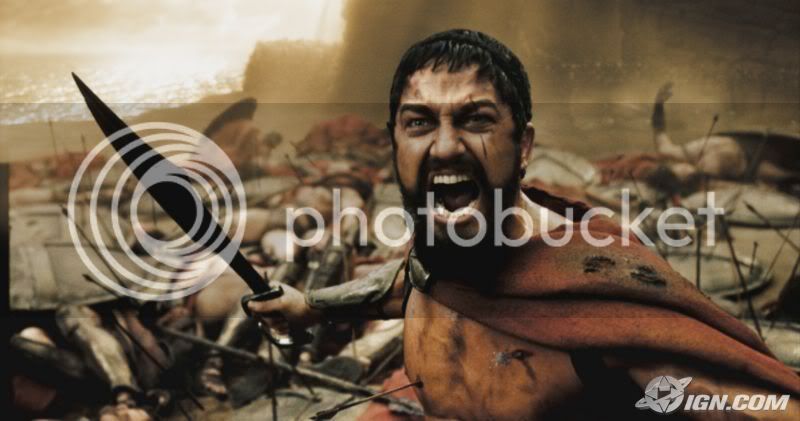 | FTBL Why Arkansas can and can’t beat Alabama in October