This Week: NCAA REGIONAL (TUSCALOOSA, ALA.)​


Tuscaloosa Regional — May 20-22 at Tuscaloosa, Alabama

What to watch for: The Crimson Tide are led by Montana Fouts — a name that college softball fans have come to know all across the country. She is THE player to watch and can completely control this regional if she is on her game. Fouts threw a perfect game at the WCWS last season, and leads Bama this year with a 1.93 ERA and 259 Ks. The Tide have gotten great production out of the freshmen in their lineup, especially from Dallis Goodnight and Megan Bloodworth, so it will be fun to watch out they play on the big tournament stage.

Stanford is headed to Tuscaloosa and the Cardinal should not be ignored. They finished fourth in the Pac-12, which is its highest finish within the conference since 2013. But what I am really paying attention to is the fact that they have won six games against national seeds this season, including five against teams in the top eight. An upset should never be ruled out.

Also, watch out for Murray State in its NCAA tournament debut! 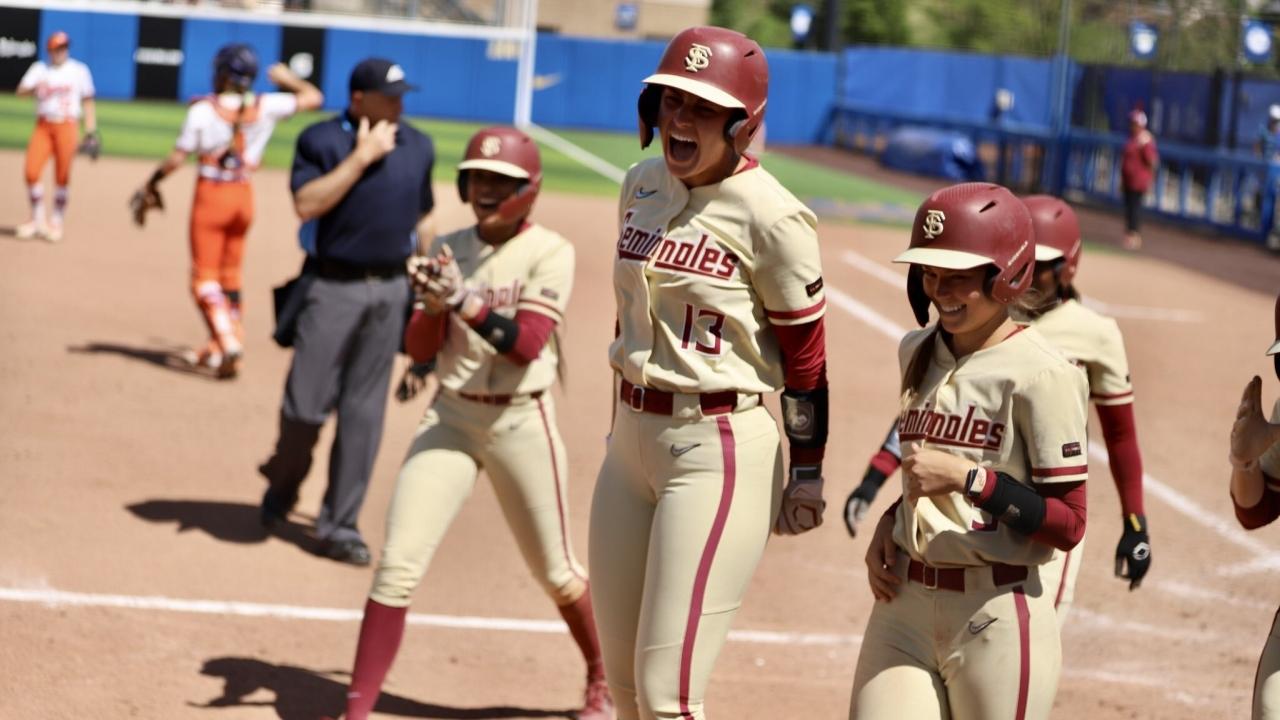 Here is everything you need to know ahead of the NCAA softball regionals, including the schedule, teams and what to watch out for. 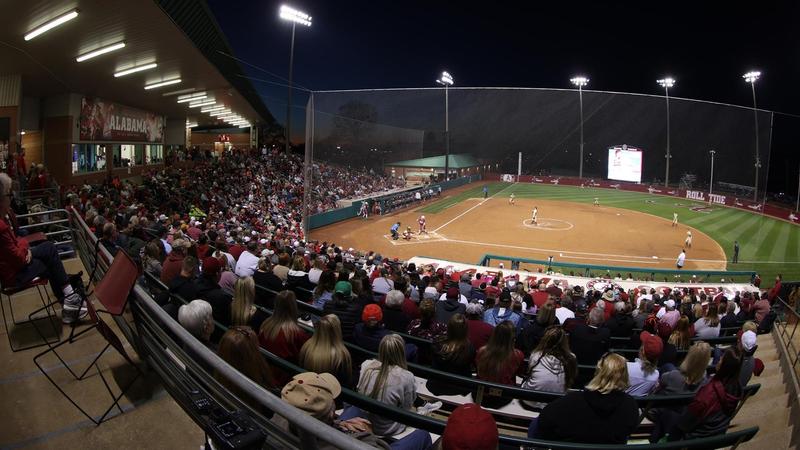 Alabama earned the No. 6 overall seed at the 2022 NCAA Tournament, hosting the Tuscaloosa Regional this weekend featuring Stanford, Murray State and Chattanooga

Sideline Club
Anxious to see if they are ready or even interested in playing. Last few game they have looked like they have packed it in. We shall see!!!

bamanc50 said:
Anxious to see if they are ready or even interested in playing. Last few game they have looked like they have packed it in. We shall see!!!
Click to expand...

So far we’re hanging all zeros across our offensive scorecard.

Bama Club
We may be in trouble.

Bama Club
Bases loaded no outs…got 1 run on a sac fly, along with Dowlings HR up 2-0…at least we didn’t try to bunt.

I played for a coach who made you run suicides if the ball first landed on the grass in the outfield. Base hit or not.

There was a concerted effort to not get under it.
B

Sideline Club
Maybe the bats are finally going to come alive !!!
B

Sideline Club
Bama takes the first game over the Mocs 3-0. Maybe things are turning around for this team offensively. 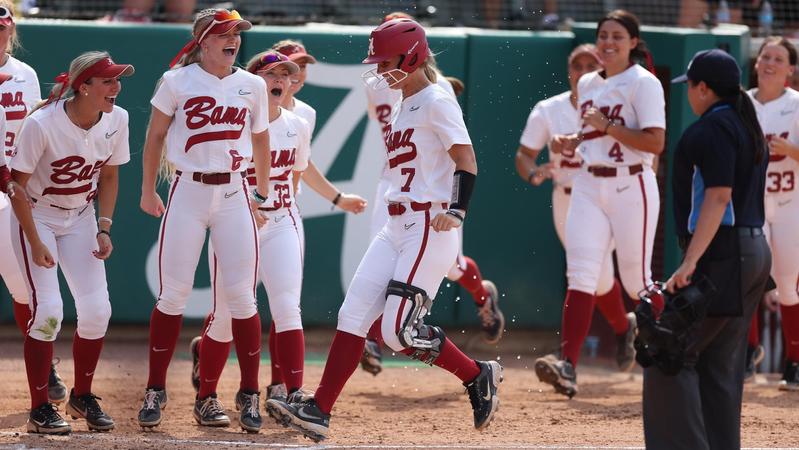 bamanc50 said:
Bama takes the first game over the Mocs 3-0. Maybe things are turning around for this team offensively.
Click to expand...

Sure would help to still have these two.

252BAMA said:
Sure would help to still have these two.
Click to expand...

No one is bigger than the team.

TerryP said:
No one is bigger than the team.
Click to expand...

Was that the problem?

252BAMA said:
Was that the problem?
Click to expand...

KB, in my view, was just growing up. Decisions are hard to make for some.

Sideline Club
Looks like Bama forgot they had a game today. WOW. 3-0 Stanford after top of 1st.