bama alum said:
There's also a lot of deadweight that needs to go.
Click to expand...

A lot of folks don't realize this part because they won the Champions League a couple of years ago.

SnakeDoc said:
A lot of folks don't realize this part because they won the Champions League a couple of years ago.
Click to expand...

And the players who carried us there have either slowed down and stayed hurt. With what's left...

Look at this possible line up next August! Damn! 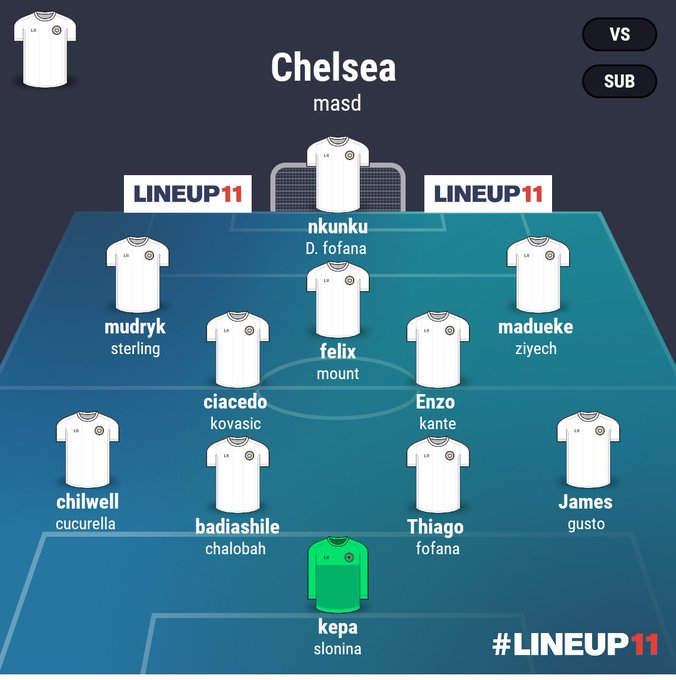 Brighton have reportedly placed a valuation of £100m on Moises Caicedo after Chelsea’s latest attempt to raid the south-coast club, according to The Times.

Chelsea made a formal offer for the Ecuadorian midfielder of about half that amount last week, which was rejected without negotiation by Brighton.

Owner Tony Bloom will not countenance a further January sale with his squad already depleted by the within-season sales of left back Marc Cucurella to Chelsea, attacking midfielder Leandro Trossard to Arsenal, plus the health-enforced retirement of Enock Mwepu.
Click to expand...

Marcelo Bielsa and his backroom staff are likely to cost Everton up to £1m a month, if he is to agree a deal to become the next manager at Goodison Park.

That is the figure currently being discussed between Bielsa and the Everton hierarchy, Sky Sports News has been told, and would cover all the members of the Argentinian coach’s support staff.

Bielsa’s particular negotiating style sees him request a large fee which he then distributes throughout his coaching team, who come as a non-negotiable part of the package.

Whilst Bielsa is number one on Everton’s wanted list, it’s understood there are concerns among the bosses about the cost, and about making such wholesale changes to their coaching staff structure.

Sean Dyche and Ralph Hassenhuttl remain contenders for the vacancy, should negotiations with Bielsa break down.
Click to expand...

Scholarship Club
I don't care if Caicedo was just £60 million...Move on. Just like Anthony Gordon. Not worth the money.

Thread Starter
Sideline Club
With a win today, Wrexham move to the top of the National League table. Can't wait for Welcome to Wrexham's second season. 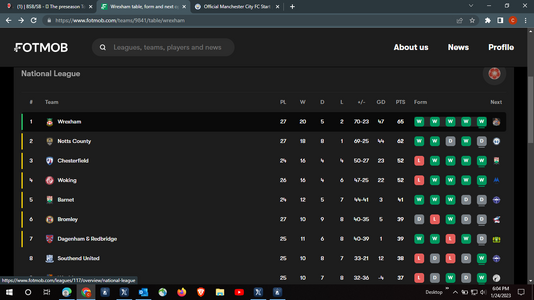 SnakeDoc said:
With a win today, Wrexham move to the top of the National League table. Can't wait for Welcome to Wrexham's second season.

Mint Mobile must be doing well. Lots of UK biz to help Reynolds with his team. Good for them! I hope they go far.

bama alum said:
Mint Mobile must be doing well. Lots of UK biz to help Reynolds with his team. Good for them! I hope they go far.
Click to expand...

It's going be fun to watch them as they hopefully climb the ladder all the way to the Premier League.

Scholarship Club
Leeds is quickly about to become my second favorite team!

SnakeDoc said:
Everton put up for sale, according to reports. Wow, didn't see that coming.
Click to expand...

The Glazers should take a hint. If Man U takes a spin this season, those fans will be louder than ever, especially after seeing how quickly the pressure on Everton's owners worked.

Thread Starter
Sideline Club
That makes it potentially 3 clubs available? I've seen reports of FSG and the Glazers wanting out.

It would be crazy to see 3 of the Big 6 change ownership in one season.

Snake Doc, I'll go with you on this one. For one, MC beat us, so the team that beat us should progress and do well, but more importantly... #%*@ Arsenal.

Scholarship Club
@SnakeDoc If I could photoshop, I'd replace Theoden with Arteta.

Thread Starter
Sideline Club
Just heard on BBC radio that Sean Dyche is now the top choice to take over at Everton.

People in America would get much more excited about both MLB and MLS if those leagues employed a promotion/relegation system like English football does. I say that knowing full well the Pirates would have been relegated years ago.

| FTBL Could the SEC stage its own college football playoff? It's all on the table at spring meetings (Versus an Alliance member /tournament champ?)